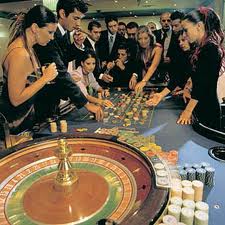 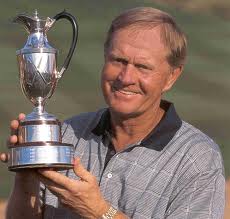 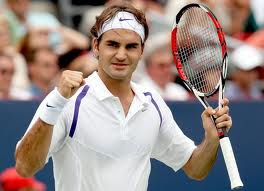 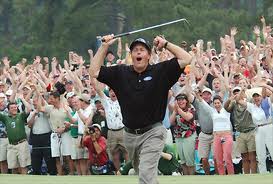 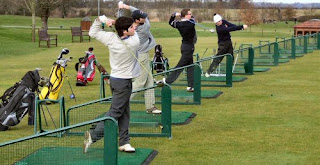 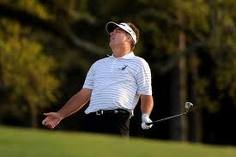 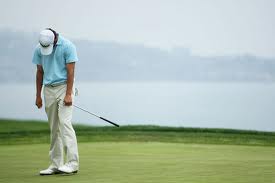 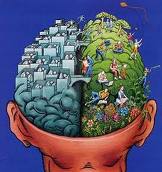 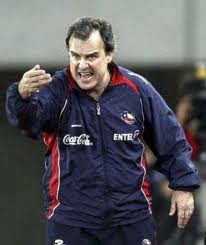 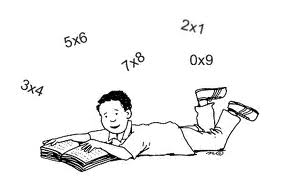 My lucky generation of Rock

When I was about 12  I hated going to sleep, ´cause  school was just around the corner.

Late at night I used to listen to the rock and roll programs on my portable radio. Everly Brothers, Del Shannon, Elvis, Neil Sedaka and others alike. 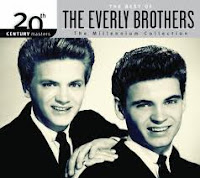 Nice music, but something was missing.......it was kinda childish stuff, weak and very innocent.

Then the Beatles arrived. It was Rock without the roll. Great songs, still a bit light, but great songs. I was about 14, by then, and I was feeling pretty  lucky. English bands with blokes with long hair and singing with a bit of an American accent was definitely my scene.

And then came the Stones. 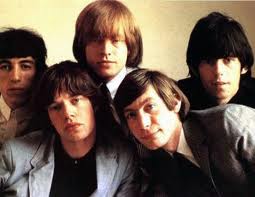 Straight up my street. Great no nonsense songs with great meaning such as Satisfaction, Paint it black, Mothers little helper, Ruby Tuesday and so many more. And how about House of the Rising Sun by the Animals, and superb songs by Simon and Garfunkel, The Byrds, The Doors, Jefferson Airplane, The Who, Bob Dylan, Donovan and so many more from both sides of the pond.

Times were a changing.......the music went straight to my soul. The innocence was gone, and this music was strong and for real. Almost naturally I got very interested in girls, alcohol and dope.

We were making history.

Santiago was a great place for my circle of teenagers around ´66. We had lots of American friends out of  The Grange School, Nido and, of course the very cute  cats (girls) out of SC (Santiago College). Parties at our friends houses were frequent and our parents were either very nice people, or didn´t know what the hell was going on.

Our American pals had figured out that Chile was paradise.

Dope, (marihuana), was not penalized under Chilean law at that time, and furthermore these clever lads had heard that in the Los Andes valley, the farmers  there, produced string (cáñamo), and that the female part of the cáñamo plant  was cannabis and that, in fact, was useless  to them, and just  got thrown away. 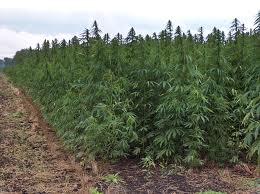 So, as a result, dope  was free, legal and abundant for the next three years, or so, untill an ex class mate of mine, by the name of Pancho Correa, was busted in early ´69.

Woodstock came and went. And so did the swinging sixties.

The early seventies still rocked for me in Viña del Mar,  living the good life in my student hostel in Cerro Castillo. Partying plenty, playing pinball to Led Zeppelin music at night in Calle Valparaíso, and pretending to learn by day. Rock was also in Spanish, now, as the High Bass turned into that mythical Chilean band called Jaivas. Todos Juntos and Mira Niñita together with Los Momentos, by Gatti, became the local anthems of the early seventies.

And, suddenly it was over. The dope was no longer free.......poor boys (and rich boys) could get busted any time. It was ´74 and it was time to mature. Time to get married, get a job and make some dough, rei, mi.

They call me Lucky Cook ´cause my stray golf shots bounce off the trees into the middle of the fairway.

Wrong !!!!!  I`m Lucky Cook ´cause I lived my best years while Rock was changeing the world.
Publicadas por Terence Cook a las 9:18 a.m. No hay comentarios.: